For all of its beauty and name recognition, Maui is also Hawaii’s most dynamic island. This is particularly true when it comes to Maui’s incredible restaurant scene. So many local destinations are so different from one another that disparate parts of the island might as well be located on another planet. Upcountry feels miles away […] 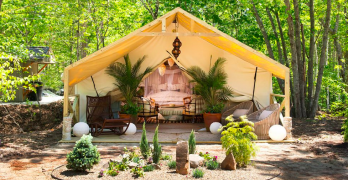 Once known merely as the dreamy backdrop of the Bush family compound, Kennebunkport, Maine is a tiny New England town on the state’s rocky southern coast– the perfect place to have a quintessential New England beach experience. Today, however, Kennebunkport also has a hotel and restaurant scene that makes it a world-class summer travel destination. […] 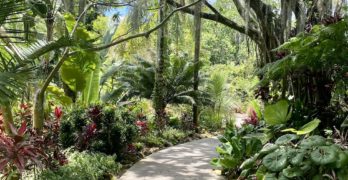 Orlando, Florida is a city of many welcome contradictions. Orlando is by and large known for its world-famous amusement park scene, encompassing everything from the original Disney World and the more recent Wizarding World of Harry Potter to the still underrated Crayola Experience. But in recent years, there’s also been a renaissance of beatnik art, […] 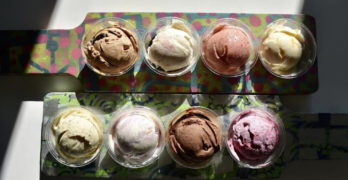 The best ice cream in Asheville is relatively easy to find if you know where to look. With a number of inventive, dairy and non-dairy allergy-friendly ice cream shops around this eclectic little mountain town, the flavors and creativity never fail to impress. Ultimately, we cobbled together this guide to Asheville’s best ice cream shops […] Orlando, Florida is a city that is often overlooked for its coffee culture because of its synonymous association with Walt Disney World, which is just outside of the city limits. The city itself, however, has emerged in recent years as a bastion of Central Florida arts and culture— especially with respect to food, mixology, recreation, […] 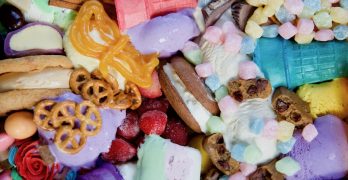 There’s nothing more whimsical or reminiscent of childhood than a good ice cream cone. Fortunately, in New York City, ice cream is king, whether you’re a kid or an adult. The best ice cream in NYC runs the gamut from experimental and edgy to foreign-inspired and All-American.  Basically, there’s something for every palette and age […]

This bespoke guide to Seattle, Washington features a mix of quintessential must-sees and decidedly charming, little-known delights.  Whether you’re a first-timer to the Pacific Northwest or merely someone looking to get an insider’s experience in Seattle, the landmarks, restaurants, shopping, and adventures detailed in this guide capture the dynamism and self-sufficiency that has come to […] 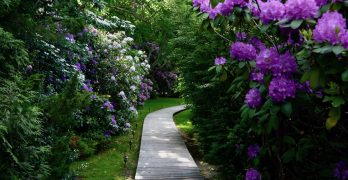 Known for their fresh air, peace and quiet, and beautiful beaches, the Hamptons are a constellation of coastal villages along the East End of Long Island. This Hamptons travel guide spotlights everything you need to know about the area, as well as what to do and how to get there. With an abundance of beautiful […] 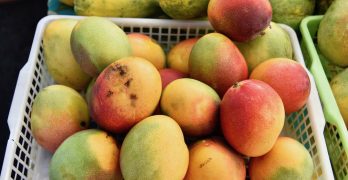 The best farmers markets on Oahu are– as you might imagine– a joy to behold. Locally-grown tropical fruits of every color, size, and variety are a defining visual aspect of O’ahu’s farmers’ markets. But O’ahu farmers’ markets are also excellent places to sample local seafood and local-style craft cuisine. Whether you’re on the hunt for […] 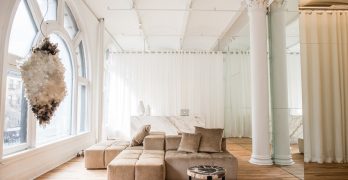 New York is a city full of people who are always rushing around– which is exactly why the best yoga studios in NYC are also some of the best in the country. (Busy people need a place to relax, after all.) As a result of its bustling culture, yoga is not only many New Yorkers’ […]