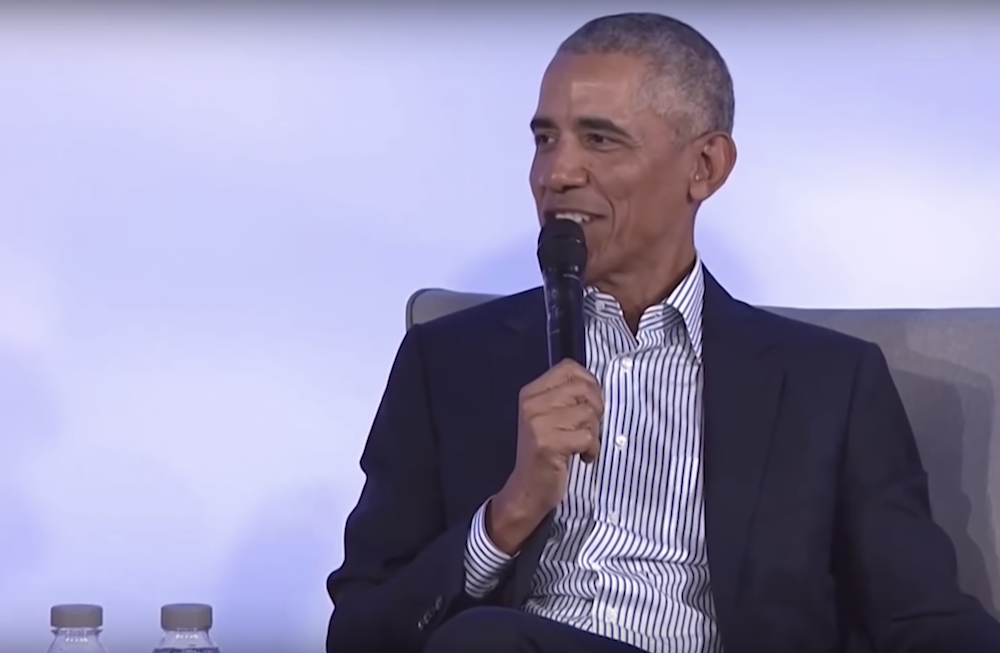 Barack Obama recently sat down with actress and activist Yara Shahidi to discuss “woke culture” and activism in the age of social media. The conversation below took place at the 2019 Obama Foundation Summit on Tuesday. In a particularly candid moment, the 44th President spoke out against the pernicious “call out culture” that has taken over social media platforms like Twitter, Instagram, and Facebook in an era when many people are incensed about the current state of politics in the U.S. (and around the world).

“I do get a sense sometimes now among certain young people… that the way of me making change is to be as judgmental as possible about other people, and that’s enough.”

For Obama, that is certainly not enough. The president continued his affirmation by pointing out that achieving change was a much more difficult issue than simply using social media. “That is not activism, that is not bringing about change. If all you’re doing is casting stones, you are probably not going to get that far,” he told the audience.

Watch the video, below.

Later, Obama dropped an important, sage reality check about woke culture: “The world is messy. There are ambiguities. People who do really good stuff have flaws. People who you are fighting may love their kids and share certain [traits] with you.”

“I see this all the time on college campuses,” he continued. “Where people feel like they can tweet and call someone out for something and then sit back and feel pretty good about themselves, like, ‘Man, see how woke I was? I called you out!'” His perspective, moreover, is that social media activism is not activism. This is the easy way out– and it’s important to always remember that.