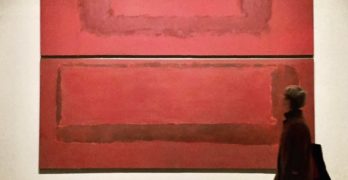 Sometime in the year 2000, Radiohead frontman Thom Yorke sat for an interview on Dutch television about the making of Radiohead’s Kid A and the rough time he had separating his personal life from the world of celebrity after the monumental success of 1997’s Ok Computer. In this interview, Yorke relayed an anecdote that has […]