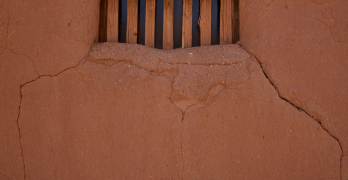 If you’re looking for a way to help immigrants but you can’t make it down to the border yourself, you’re not alone. While it was still going on, 66% of Americans were opposed to Donald Trump’s practice of family separation, and only 27% of people supported it. The United States currently spends $1.84 Billion a […] 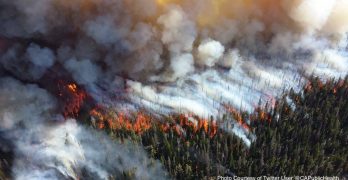 48 people and counting have died in what is being described at present as “the deadliest wildfire in California history”, the New York Times reports. (Update: CNN now reports death toll at 58.) The so-called Camp Fire has ravaged over 130,000 acres of land in the hills and ravines of Paradise, California. To date, the blaze has […]