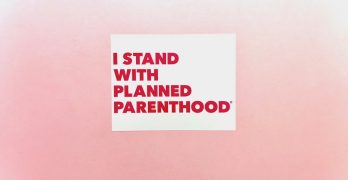 Nearly 50 years after Roe V. Wade, legalized abortion remains one of the most divisive social issues in the United States. In the first five months of 2019, 15 states passed bans on various forms of abortion, despite protest and outcry from women’s advocacy groups and the larger medical community to stop the bans. Most […]